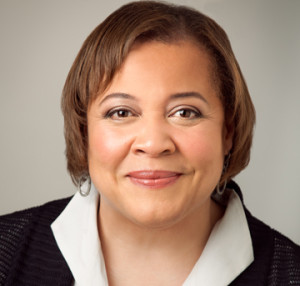 With more than two decades of research experience under her belt, Carol Cunningham joined BET Networks’ corporate market research team in September 2007. She leads the charge on all consumer insights, trend spotting, questionnaire design and primary analysis for all qualitative and quantitative studies.

Previously, Cunningham served as head of strategic research for Scripps Interactive, where she worked on engagement, affiliate and video-on-demand research design and custom research special projects. Before that, she led all affiliate strategic initiatives for A&E Television Networks and ESPN.

Cunningham has extensive expertise in network, syndication and local broadcast, having served as head of research for Univision’s WLTV, Fox Broadcasting’s KTTV and NBCUniversal’s flagship owned and operated station NBC 4 (KNBC), and as a director of syndication research for MGM United Artists.

She was honored with a 2013 MAAX Award for Research Executive of the Year.