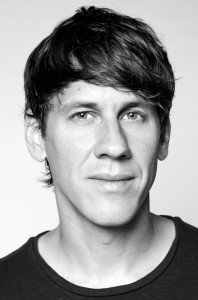 Dennis Crowley is the co-founder of Foursquare, a service that combines social networks, location awareness and game mechanics to encourage people to explore the world around them. Previously, he founded Dodgeball, one of the first mobile social services in the U.S., which was acquired by Google in 2005.