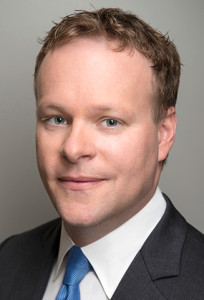 Chris Licht joined CBS News in May 2011 as vice president of programming, and was named executive producer of the network’s new morning broadcast, “CBS This Morning,” in November 2011. He helps develop new programming opportunities across all platforms.

Licht has a wealth of experience in television news and an inventive style, evidenced throughout his career. The co-creator and original executive producer of MSNBC’s “Morning Joe,” Licht was at the helm as the show garnered critical acclaim for its interviews with newsmakers and unique perspective on the top news stories.

Licht began his career at KNBC in Los Angeles, distinguishing himself early on during the O.J. Simpson trial. During the next seven years at KNBC, he moved up to special projects producer, coordinated the station’s Olympics coverage and produced the Channel 4 News at 11. In 2001, he moved to the San Francisco Bay Area, where he played an integral role on the transition team during the network’s purchase of KNTV.

Following the transition, he remained as executive producer.