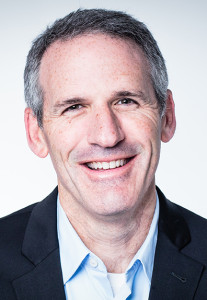 Jim Weiss is founder, chairman, CEO and owner of W2O Group, a top-ranked independent network of complementary technology-enabled marketing and communications firms. W2O Group has grown from a one-person consultancy in 2001 to an integrated international operation, with nearly $100 million in annual revenue.

Weiss has nearly 30 years of experience in strategic media and marketing communications focused primarily in the healthcare and technology sectors. He has been involved in nearly every aspect of corporate, product and organizational communications. He has been named one of the most important people in the global PR industry and a top innovator in communications, and was named to PR Week’s Power List three times. Recently, he was appointed to the board of trustees of the Cancer Research Institute, where he serves on the marketing subcommittee.