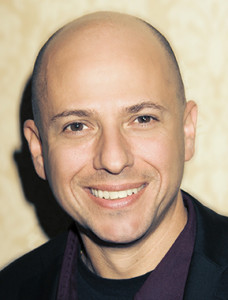 Fox has more than 20 years of experience as an investor and operator in the media and entertainment industries. Prior to joining Guggenheim Partners, he was a founder and chief operating officer of Core Media (previously CKX Inc.), where he oversaw all operations. Among his responsibilities were Core Media’s interests in the estate of Elvis Presley and the intellectual property rights of Muhammad Ali; and its wholly owned subsidiary, 19 Entertainment, through which he oversaw “American Idol” (including television, records, live tours, artist management and sponsorships) and “So You Think You Can Dance.”

Prior to Core Media, Fox was a founder of SFX Entertainment (now Live Nation), where he was chief development officer from 1995 to 2000.