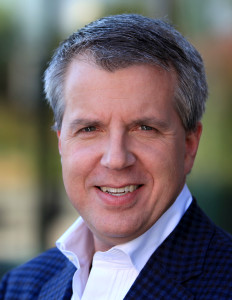 Known by his gamertag “Major Nelson,” Larry Hryb ’89 joined Microsoft in 2001 and became the director of programming for Xbox Live in 2003. He has been instrumental in the development of Xbox Live, Xbox 360, Xbox One and Kinect. In addition, he played a key role in the creation of the concept of achievements in gaming, which every major gaming platform has adopted.

Hryb hosts a blog and weekly podcast and is one of the most followed gaming personalities on Twitter (@majornelson). He has advised numerous gaming brands and other companies on how to best engage with communities via digital tools and networks. He was formerly a programmer and on-air radio host at Clear Channel Communications.