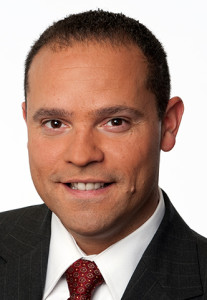 Marcus Solis has spent nearly two decades covering stories from every corner of the New York metropolitan area as well as national and international locations.

Solis was among the first New York journalists to report from Haiti following the 2010 earthquake and has covered papal visits in Mexico City, hurricanes in Puerto Rico and the dissident movement in Cuba. He began his career at WFAS AM-FM before moving to WDTV in Clarksburg, West Virginia. He spent four years as an anchor/reporter at New York 1 News.

As a student at the Newhouse School, Solis was a recipient of the Bob Costas Scholarship.