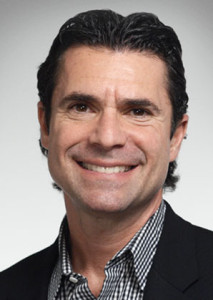 Seth Solomons has more than 20 years of global experience across advertising, media, integrated marketing and technology, and has successfully led teams of diverse talents at several top-tier agencies.

Solomons joined Wunderman from R/GA, where he was president of the company’s U.S. operation. He previously served as CEO of CRM365, the first “product-based” company within the Publicis Groupe. He also spent 12 years at Digitas, the last six as global chief marketing officer. He worked at Wunderman as senior vice president and account director from 1992 to 2000.