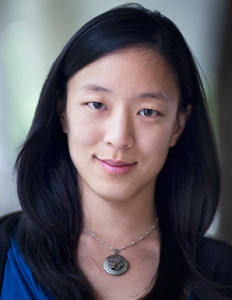 Pamela Chen is editorial director for Instagram. Until May 2014, she was a senior photo editor for National Geographic magazine. Previously, she oversaw photography and multimedia production for the Open Society Foundations. She has been a documentary producer for MediaStorm, and a newspaper photojournalist. As a musician, her sound design and compositions appear in broadcast and online publications including The New York Times Magazine, Showtime, Hulu and Wired.