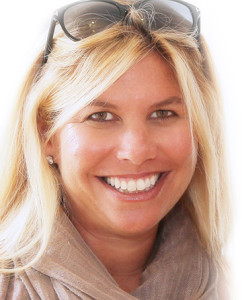 Shari Misher Stenzler is the chairman and co-founder of London Misher Public Relations, which specializes in public relations, brand development, special events and marketing for a range of corporations and charitable organizations. She is also the co-chairman and co-founder of Kidville. Named ‘Best of’ by New York magazine, Kidville operates large, upscale facilities catering to young children and their families around the world.

Stenzler has been featured on the covers of Entrepreneur Magazine and New York Family Magazine and was named to the ‘40 under 40’ list by Crain’s New York Business. Additionally, New York’s Our Town Newspaper named her an “East Sider of the Year.”

She has served on the PBS Next Generation Media Advisory Board; the New York board of the Albert Einstein College of Medicine; and the board of the Center for Arts Education.