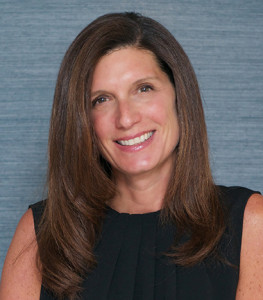 “The Bridges of Madison County,” “Hedwig and the Angry Inch”

Stacey Mindich is a Tony Award-winning producer dedicated to premiering new musical works and nurturing new voices, though it’s hard for her to resist a relevant revival and a compelling new American play. Stacey Mindich Productions has brought to the stage such works as “Catch Me If You Can,” “The Heiress,” “Annie,” “The Bridges of Madison County” and “Hedwig and the Angry Inch.”

Mindich also commissions and enhances productions for a variety of nonprofit theaters. With her husband, Eric, she established The Stacey and Eric Mindich Fund for Musicals at Lincoln Center Theater to commission and fund new musical works and revivals. She is a founding board member of The Lilly Awards, and is the sponsor of the $25,000 Go Write a Play Award, which funds a new work by a female playwright. She is co-chair of the board of New York City Center.

Prior to her career in theater, Mindich was a journalist and editor, with stints at Town & Country, Newsday, The New York Times, Savvy magazine, Self and Departures.

At Newhouse, Mindich funded the Glavin Magazine Lab in honor of her former professor, William Glavin, who died in 2010. The space, which was dedicated by New Yorker editor-in-chief David Remnick in 2008, serves as a hub for magazine students. Mindich also created the William A. Glavin Benchmark Trip, which brings magazine seniors to New York City each year to meet with industry leaders and participate in panel discussions about the state of magazines.