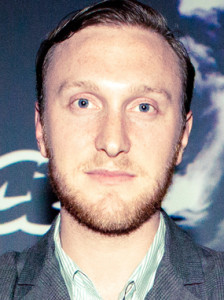 During the past six years, Sterling Proffer has worked on business development, sales, operations and strategy for VICE’s digital channels. In 2012, he oversaw the launch of VICE on YouTube, leading the channel from launch to more than 6 million subscribers and 500 million views in two years.